Already, turnout numbers from Australia have shattered previous records, with over 400,000 people demonstrating. Berlin itself declares 270,000 and Germany is hitting the 1 million mark. 100,000 was just reported in London. Beautiful photos are pouring in from the Pacific, East Asia, and South Asia.

Enjoy this snapshot of highlights so far as millions of people like you take to the streets worldwide before the day’s end. For the most up to date coverage, follor our live coverage with the latest updates. It’ll be rolling all week as we make history together. 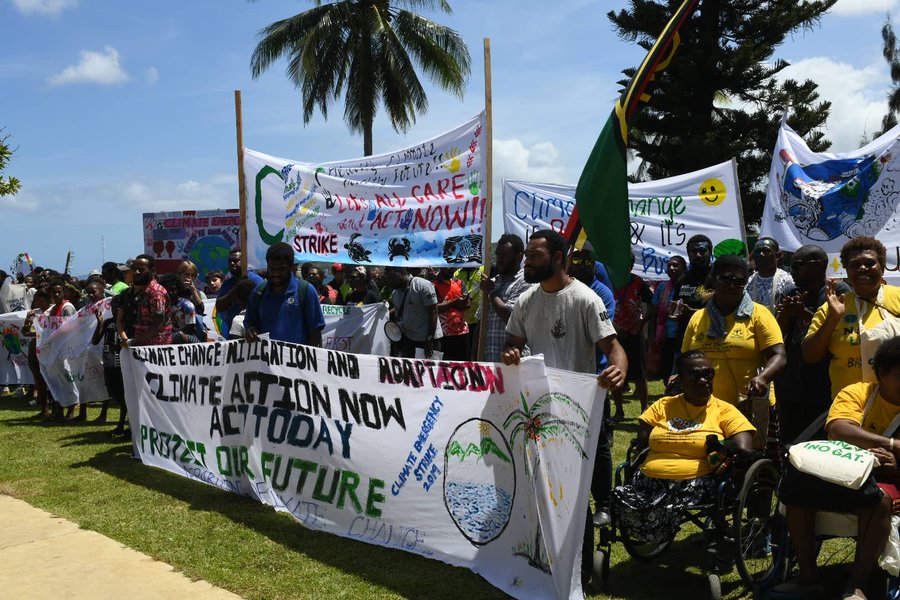 Sunrise over the Pacific: The Solomon Islands kicked off the day, with protestors rowing to shore in Marovo to perform a traditional warrior dance. “We stand in solidarity with the global community of strikers by sharing our frontline truths in a way that resonates with Pacific Island people — through music, folklore, art, and storytelling.” Over 30 events rolled on across the Pacific.

With record-breaking turnouts in Melbourne and Sydney, over 400,000 people turned up across the country — and numbers could tick higher overnight as more reports come in. In Sydney, major roads in the city center were shut down. About 380 ship dock workers walked off the job in Hutchinson Port, according to the Maritime Workers Union. 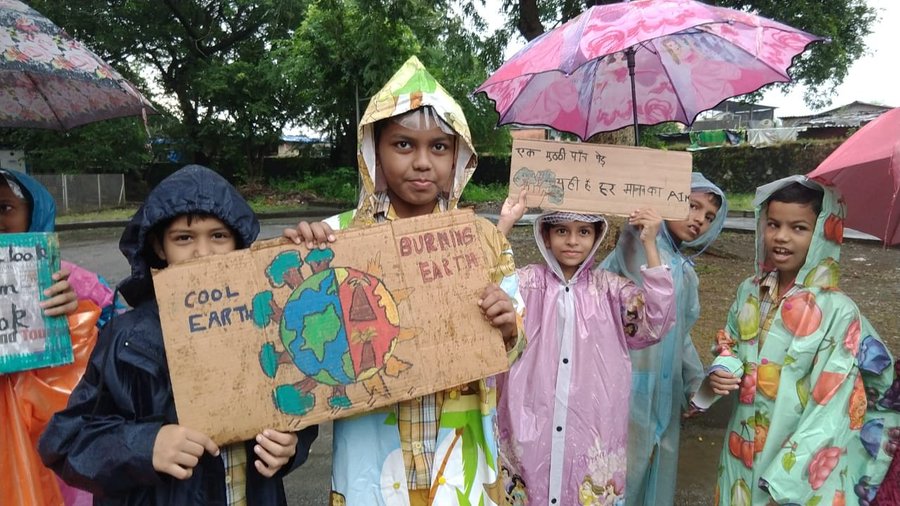 South Asia: Over 70 events across India brought loads of color and energy into the day. In Nepal, a rally highlighted climate impacts on the Himalayas and opposed the government’s plan to start seismic tests for oil and gas drilling. In Ghoti, Pakistan, temperatures soared to 41˚C as people called out for justice. 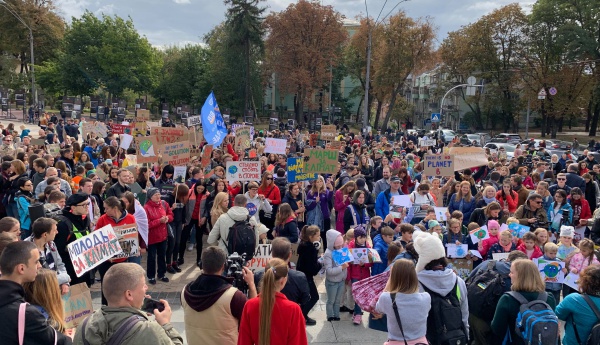 Eastern Europe and the Caucuses: Organisers in Kiev were thrilled to report their strike was the largest climate mobilization yet. The first of three consecutive strike days kicked off in the Georgian capital of Tbilisi with others planned across the region.

South Africa: A peaceful march in Johannesburg kicked off to push for a just transition towards a renewable energy future without coal. It’s the start of a week of positive climate action in communities, from beach clean-ups to urban gardening and recycled art workshops. The South African Federation of Trade Unions, which organises 800,000 workers, supports the strikes.

Opening big: Berlin’s march kicked off with massive numbers: 270,000 despite some public transportation grinding to a halt. Others in Berlin began to blockade bridges, and a series of escalatory actions are planned throughout the week. The total number of Germany’s strikes topped 500 — and many countries in Europe, including Italy, Portugal, and the Netherlands won’t even hold their main strikes until Friday, 27 September.  We can expect turnout in the millions today: Follow the live coverage for updates.

This video of Nairobi’s rally is bound to get you energized. “We’re marching to ask the government to stay on course to achieve 100% renewable energy,” said one protestor. 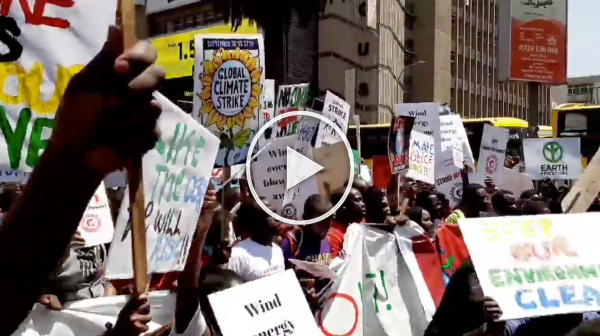 Not Just the Streets

At last count, over 3,000 companies have taken part in different ways — some by shutting their doors, others by giving staff the day off. More than 7,350 websites are now part of the Digital Climate Strike, either shutting down for the day or directing people to follow the global strike online.

Make sure the world knows about your strike. Send us your photos and videos from today and strikes throughout the week using this easy portal.

And keep your eyes out tomorrow for a wrap-up of  the full day of action, so you can share it far and wide to make our calls even louder.

We need decision-makers at the United Nations Climate Action Summit on 23 September to understand what we expect: bold climate action with climate justice at its heart — and an end to the age of fossil fuels.

P.S. If you’re not signed up for regular global updates yet, subscribe to Fossil Free News.